Despite being the 6th largest emerging economy in the world today, India is increasingly becoming vulnerable to the effects of degrading air quality and extreme air pollution.

The World Air Quality Report 2020 indicated that 21 of the 30 most polluted cities in the world were in India. Additionally, as per a study based on 2016 data, at least 140 million people in India breathe air that is 10X or more, over the WHO safe limit. 13 of the world’s 20 cities with the highest annual levels of air pollution are in India. Delhi was ranked as having the highest annual average concentrations of the pollutant – PM 2.5 of any capital city in the world (WAQ, 2020). As a result of this, all major political parties had to include air pollution as a key factor in their manifestos for the city. Similarly, the Uttar Pradesh (UP) Chief Minister (CM) was also seen promoting measures for mitigating air pollution.

In 2020, the Centre came out with a budget (recommended by the 15 Finance Commission – FC) for air pollution. Previously, the Indian government had two significant national legislations – the Air Prevention and Control of Pollution Act 1981[1] and the Environment Protection Act 1986 – with the central and state governments regulating most sources of air pollution for nearly three decades (CPCB, 1986)[2].

However, various challenges, including ineffective monitoring & enforcement capacity, poorly designed regulatory standards, inadequate enforcement mechanisms and a lack of political and executive committees, have restricted the optimal implementation of these legal instruments (Ghosh, 2020). In 2020, based on the recommendations of the 15th FC, the Government of India has set aside about $1.7 billion to fight air pollution over the next five years.

Since the National Clean Air Programme (NCAP) launch in 2019, the Government of India has accelerated the time-bound target for reducing air pollution in cities with an intent to improve air quality. The goals of NCAP are to reduce PM 2.5 pollution by 20%–30% by 2024, compared to 2017, in 122 cities (NCAP, 2019). It is a collaborative and participatory approach that involves all the relevant central & state ministries and local authorities.

As stated by the Ministry of Environment, Forest and Climate Change (MoEFCC), the overall objectives of NCAP are:

Currently, the geographical focus of most philanthropies, foundations and aids working in the climate action sector is in the regions of Delhi-NCR and Uttar Pradesh. Since air quality issues are not geographically contained, moving towards an airshed approach (which looks at the extent and depth of pollution in an area rather than particular regional boundaries) is necessary. It is commendable to note that mature philanthropies and foundations are taking a sector-agnostic approach and working on the nexus of health and pollution rather than focusing on the issue in a silo.

Where is the AQ movement headed?

In its entirety, stakeholders in the air quality sector are slowly but gradually gaining traction on the gravity of the issue and taking mitigative and adaptive action accordingly.

Some organisations are focusing on creating awareness through the power of media, while other organisations are working towards inclusive climate action models. Focusing on the well-being of vulnerable communities requires support for capacity building, management of resources and micro-planning for activities at the national and sub-national levels. Funds are readily available to the government, but the problem lies in effectively utilising them.

Clean energy advocates like the Shakti Sustainable Energy Foundation (SSEF) help create a network of low-cost monitoring stations at the city level (Delhi NCR) that can complement state monitoring systems. International resolution bodies like USAID & others could actively pledge to work on effectively improving air pollution mitigation in India, by linking policies, evidence/science, behavior change, technology and the private sector together in an effort to consolidate the knowledge, means and demand for reducing air pollution, in the strategy 2020-2024.

In September 2021, the India Climate Collaborative (ICC) commissioned a study to map and assess the ecosystem of public, private, non-governmental and civil society organisations working towards tackling air pollution in India with the objective of unlocking all barriers to air quality action at scale. Similar efforts have been undertaken by the Children Investments Fund Foundation (CIFF) to reduce the impacts of air pollution and offer climate co-benefits and strategies to combat challenges for the current and future generations.

At the Catalyst Group, our vision is to build “A thriving world powered by resilient communities and climate-neutral systems”. We intend to address the systemic challenges in the climate ecosystems and work on a people-centred solution approach. Scaling transformative climate actions for us mean prioritising the needs of vulnerable groups.

Green Health Alliance (GHA), anchored by the Catalyst Group, is another instance of an action-oriented alliance. With GHA, the aim is to build disaster preparedness for our health ecosystems. The principle behind the alliance stems from the understanding that the sector has numerous solution providers but needs strong coordination to ensure effective use of the resources.

Conversations around accelerating climate action and its solutions have started gaining momentum over the last two decades. There is no easy way to work towards climate solutions, especially regarding cleaner air. Initiatives across the spectrum need to have the backing of all stakeholders, including communities on the ground. For mobilising a lasting impact on climate action, we need to strengthen our disaster preparedness and health infrastructure as a priority.

Moving away from the pattern of polluted air we are witnessing will mean investing in long-term changes to the extent of rethinking the livelihood patterns of communities. With the right kind of support, we can definitely offer alternatives and a better life to the people who are being affected most by this drastic pollution. We owe a happy, healthy and habitable planet to future generations, and we cannot stop short of that. 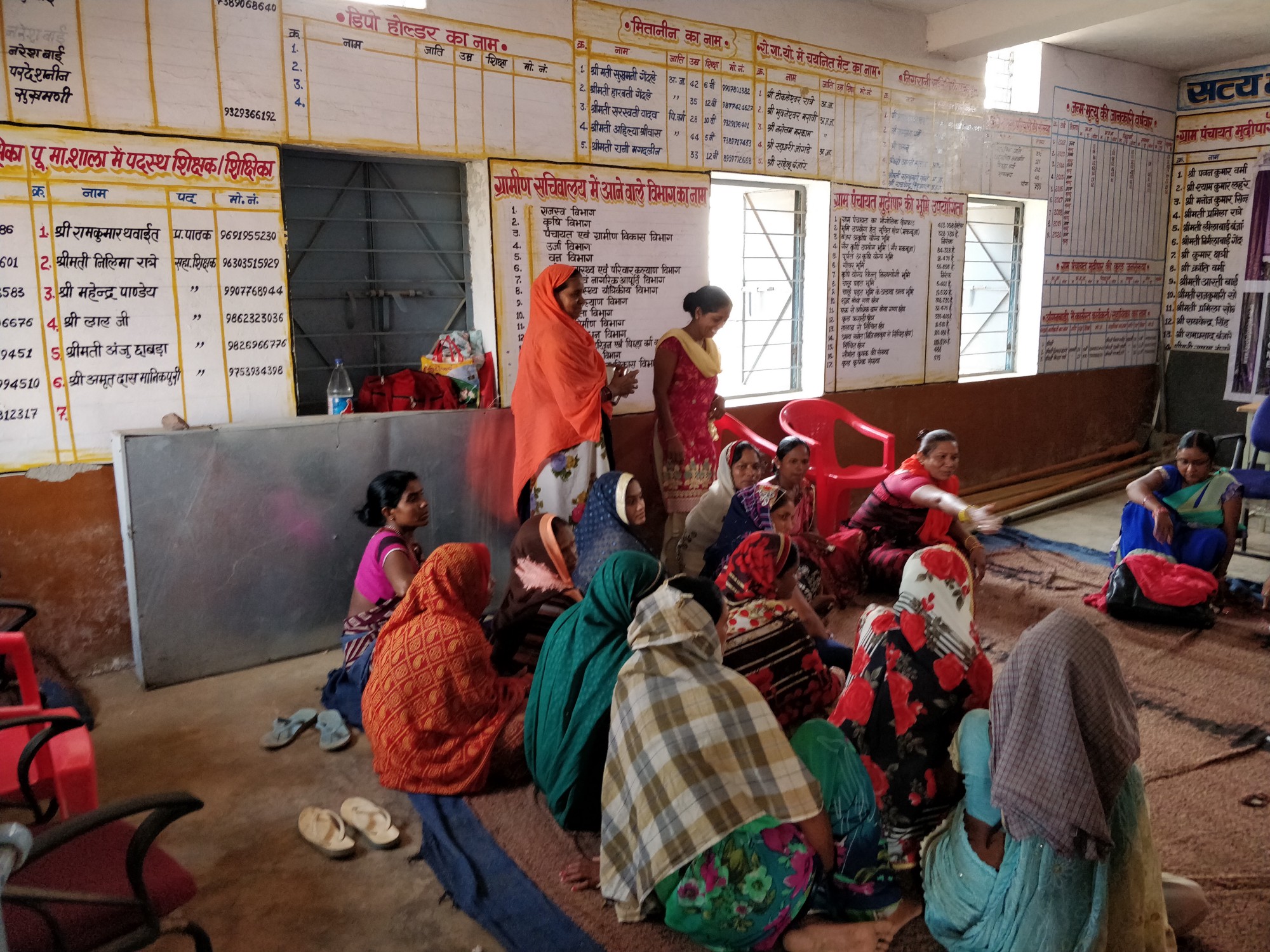 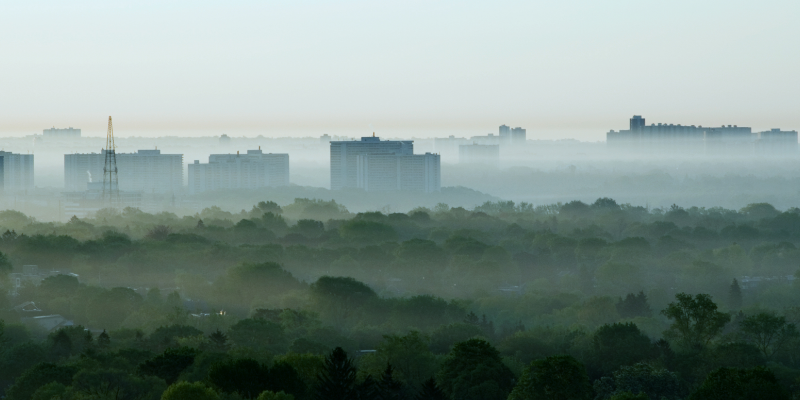 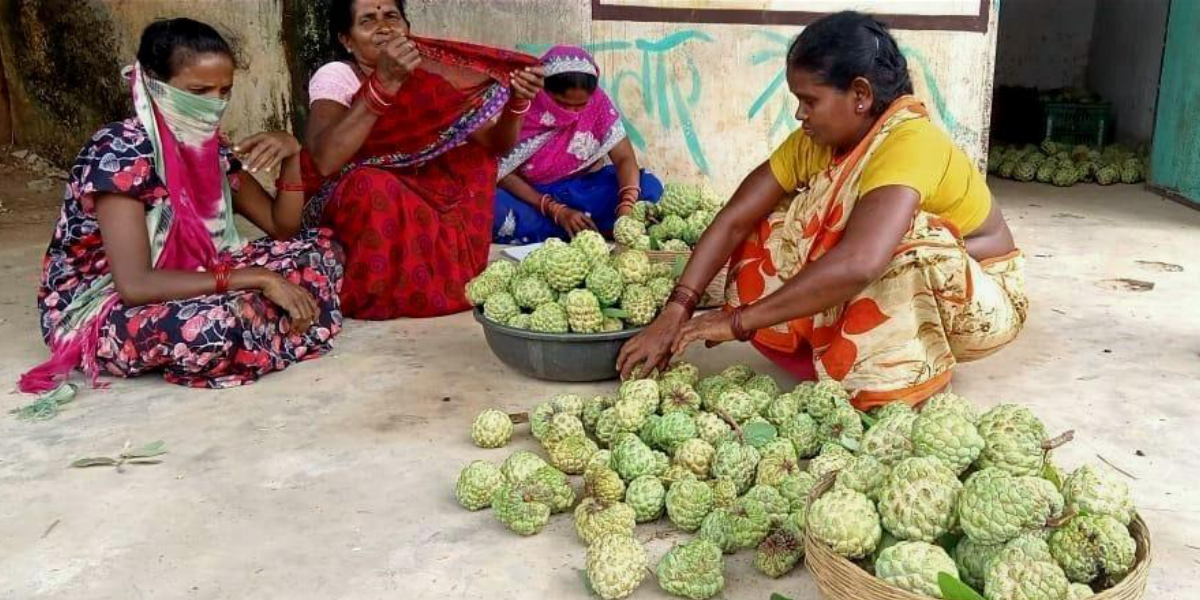 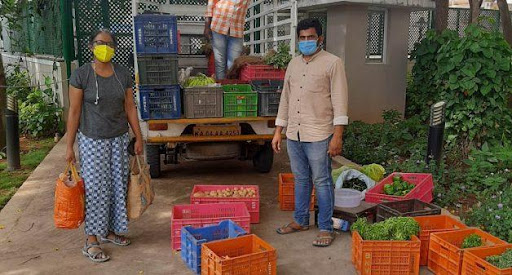